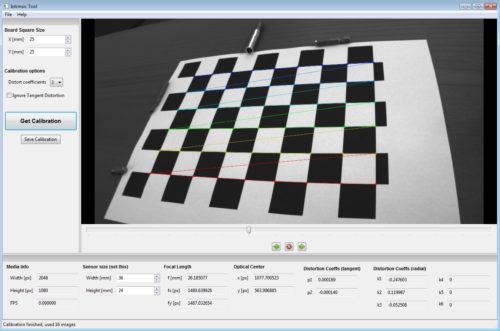 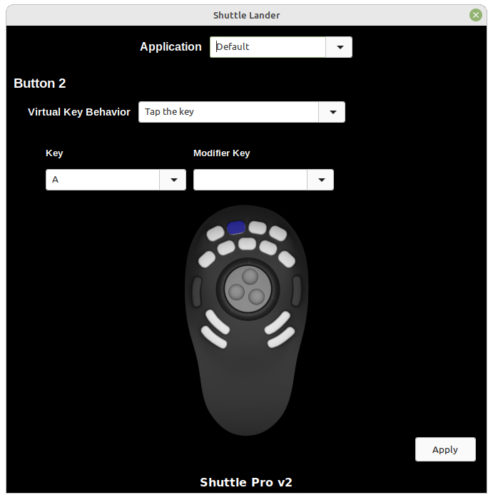 Shuttle Lander is the Linux application allowing you to convert the control inputs from Contour Design’s Shuttle jog controllers (generally ShuttlePro and ShuttleXpress) into virtual keyboard/mouse keypresses. This allows you to use the Shuttle controller with the applications that are not natively supporting it. Similar function is provided by official Shuttle Drivers for Windows and Mac. Device driver itself is not a subject of this project, Shuttle devices are using the universal “hidraw” driver already integrated in Linux kernel. GitLab project: Shuttle Lander